Attention
This is an exclusive group that requires an application.

Free yourself
‍Burnout is only an option for those who need the money. Passive Income will give you the freedom to crush, instead of being crushed.

Rockefeller Minded
Who will be giving a toast in your honor 100 years from now? Those who are the recipients of what you build here that’s who.

Lifestyle Funding
‍Trips are so much cooler when someone else is paying for them. That’s what 200% Passive Income does.

Billionaire Mindset
‍Abundance creates opportunities for others. When you exceed 100% of your needs you can start making an impact.

Here are some of our current members. 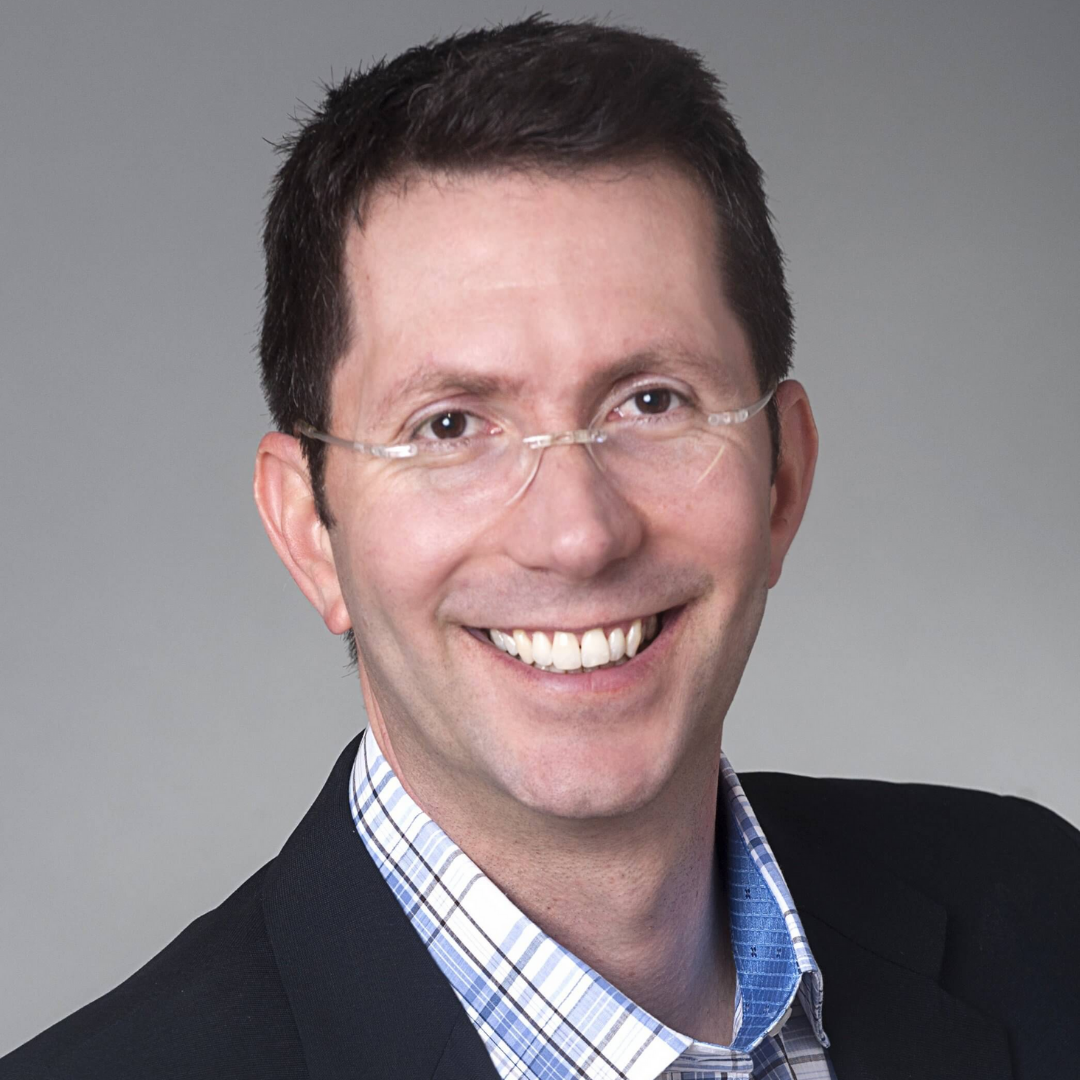 Mark is the author of Dirt Rich, the ultimate guide to helping you build a passive income and owner of Frontier Properties, a very reputable and successful land investing company, and has been buying and selling land full time since 2001. He has completed over 5,500 land deals with an average ROI of over 300% on cash flips, and over 1,000% on the deals he sells with financing terms. 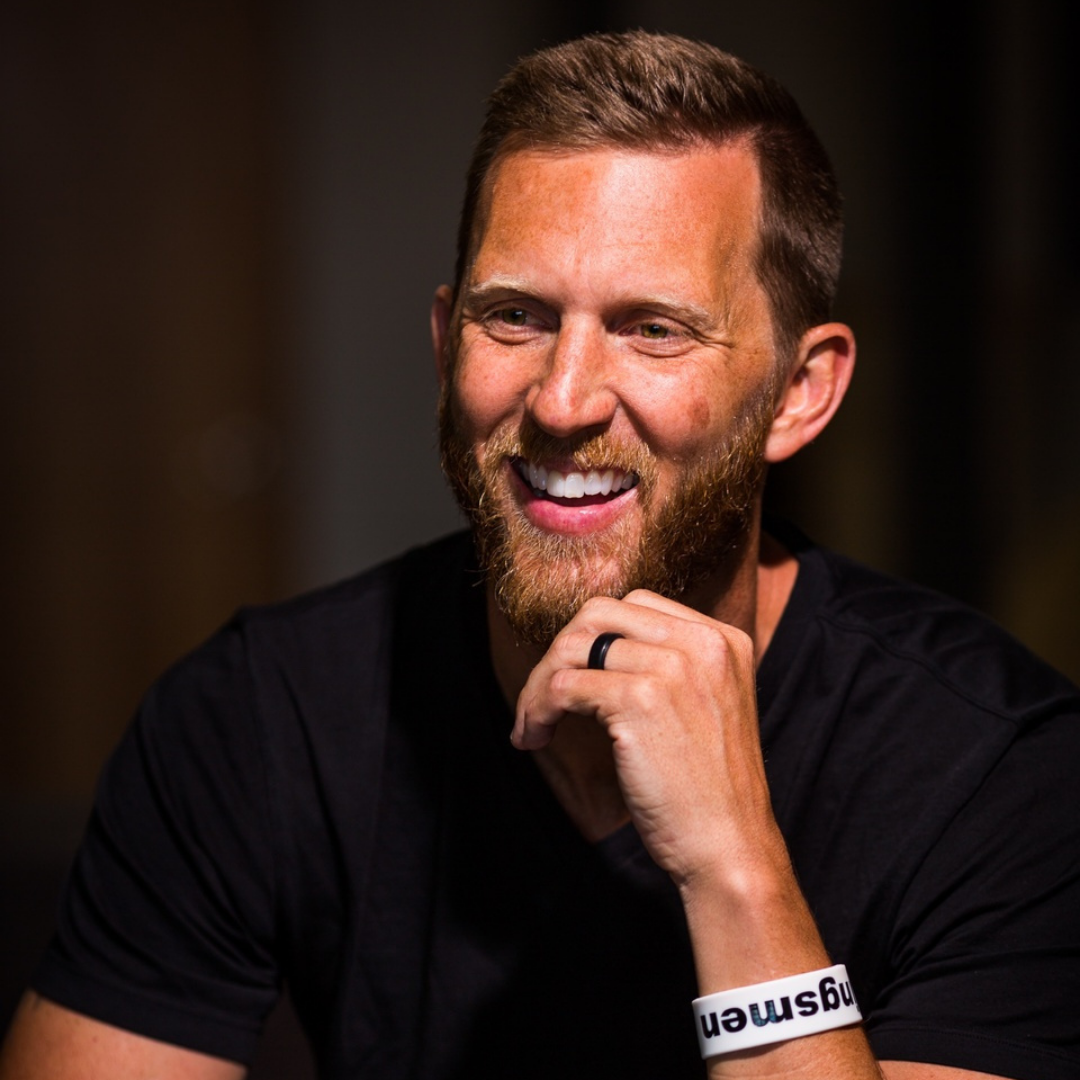 Having overcome failure and broken dreams, Josh knows how hard it is to become your best when it feels like the whole world is against you. As a CEO of 8 companies, coach, and a man of faith and family, Josh is hellbent on helping leaders live a life of exceptional impact, influence, and faith. Through his speaking, coaching and organizations, Josh motivates, advises, and leads others to reach their potential in business and life. 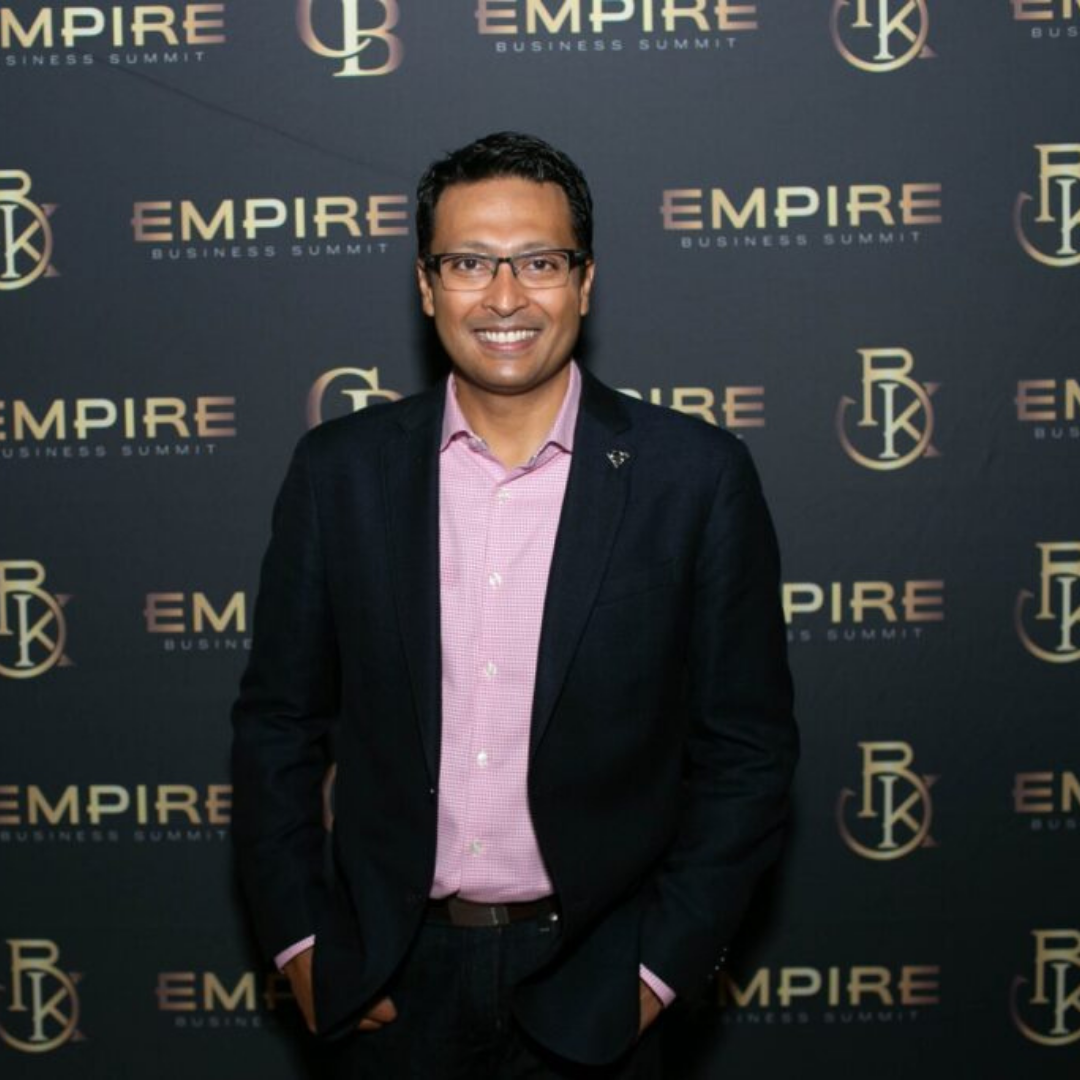 Sharran Srivatsaa is the CEO of Srilo Capital. He is also a 4x Inc. 500 Entrepreneur with 5 exits in the last 19 years. Sharran also hosts the top-rated podcast “Business School” and is the creator of the wildly-popular 5am Club call for Entrepreneurs. 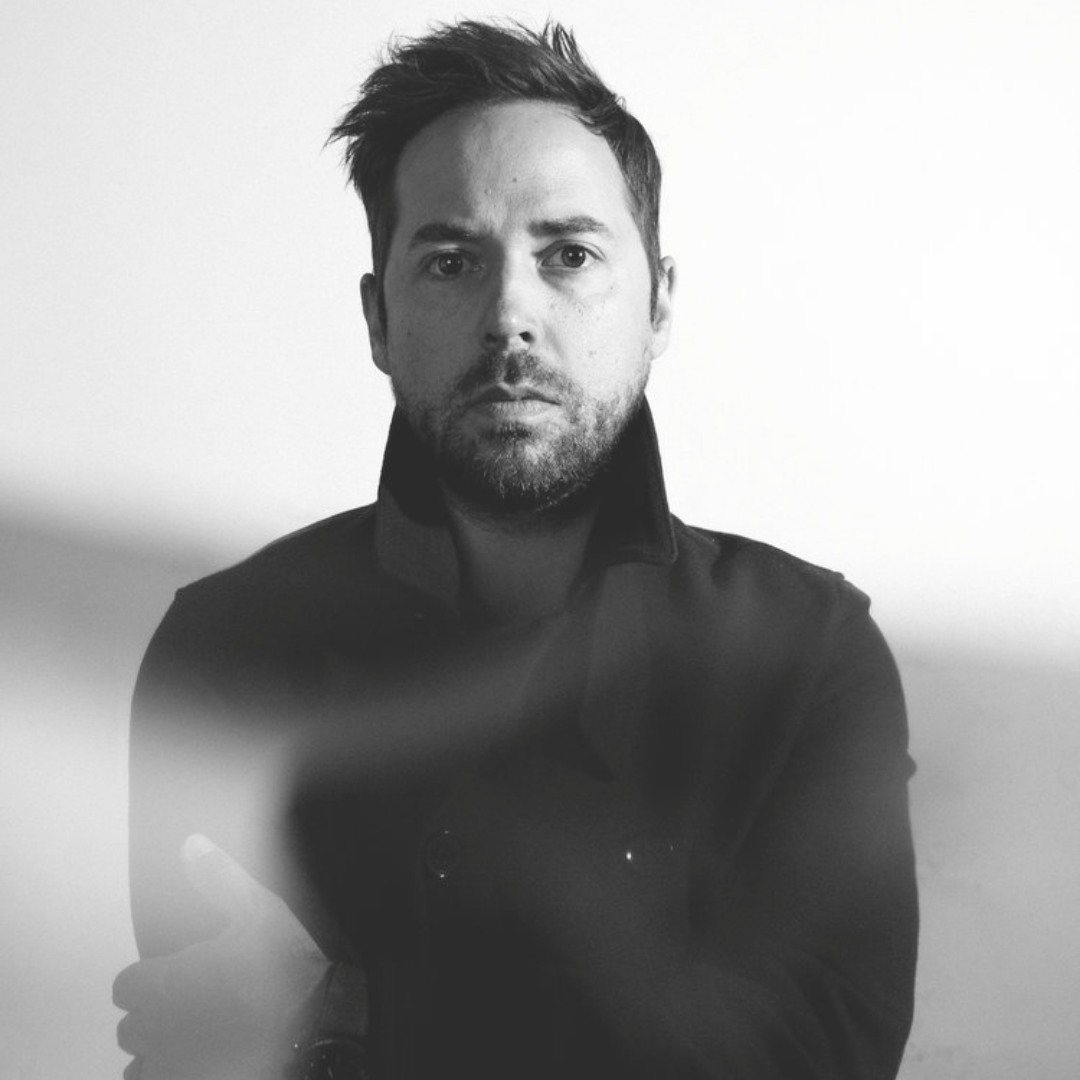 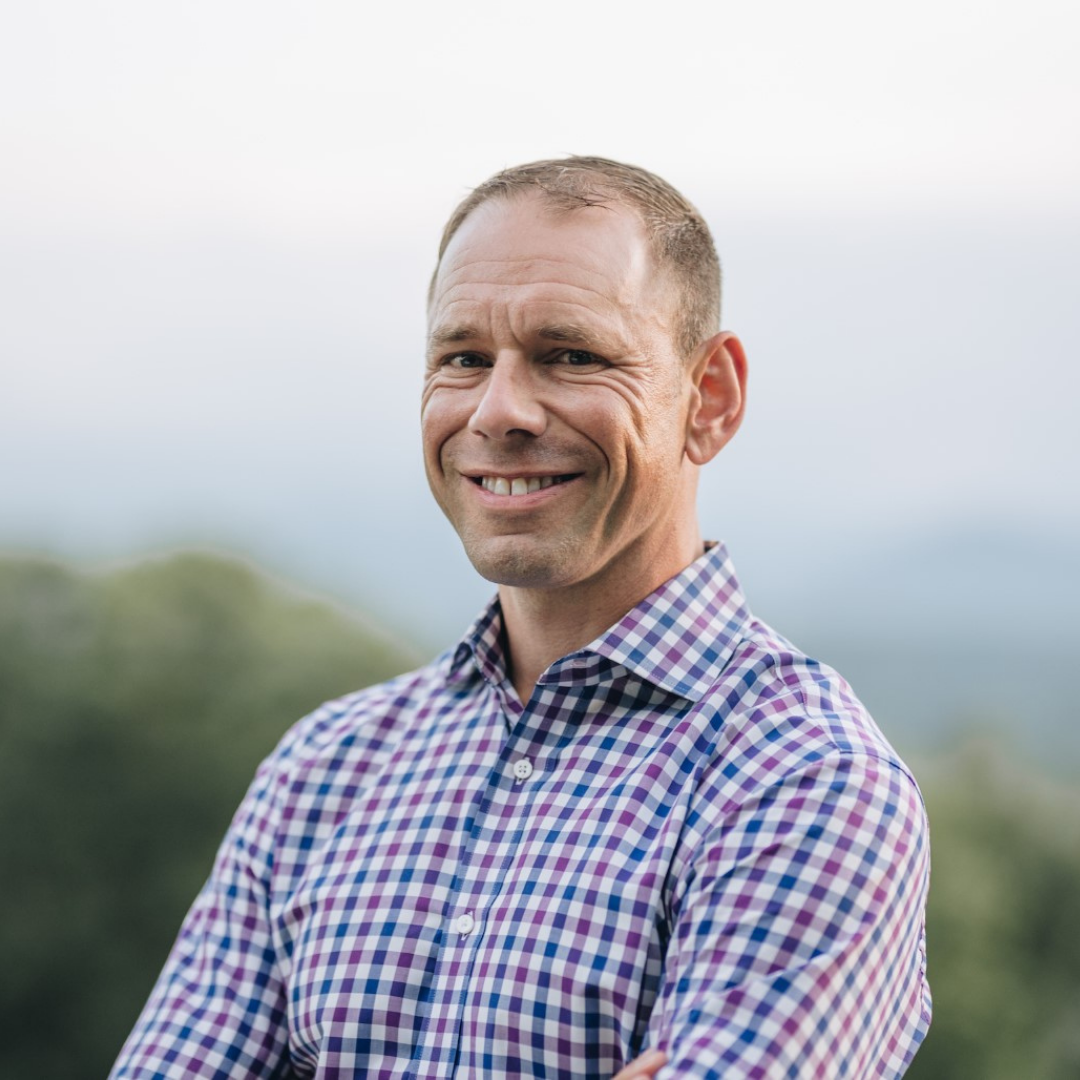 Chris Larsen is the founder and Managing Partner of Next-Level Income, through which he helps investors become financially independent through education and investment opportunities. Chris has been investing in and managing real estate for over 20 years. 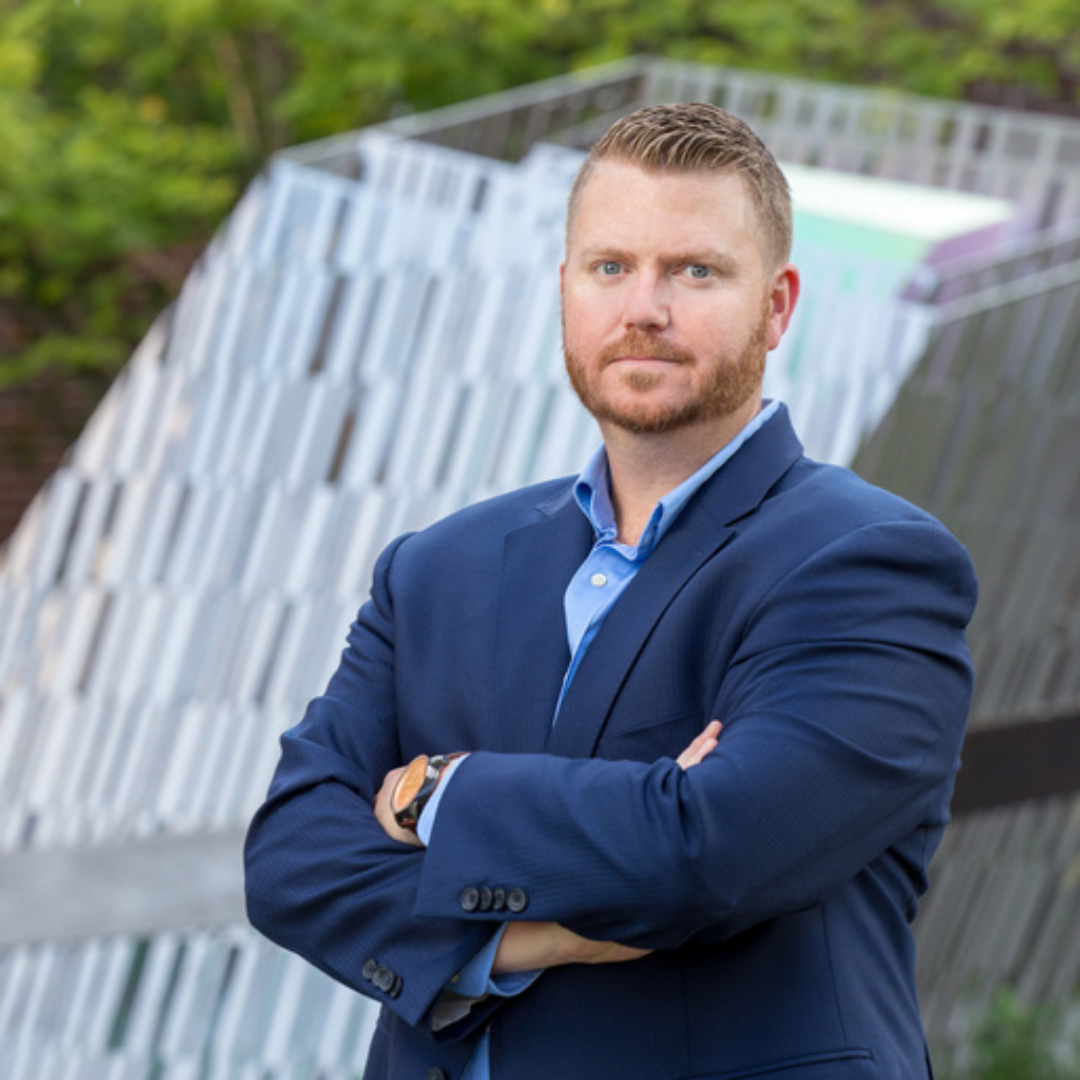 Steven started investing as one of the Managing Partners of a residential investment firm based in NJ, which became one of the largest private investment companies in the state, doing over $50 million in transactions, and over 150 deals a year. Now Integrity Holdings Group acquires institutional grade commercial real estate investments in self storage and Multifamily, owning over 150mm in assets under management.

Passive Income MasterMind - What do I get?

Here is what to do next.

Listen to our Podcast! 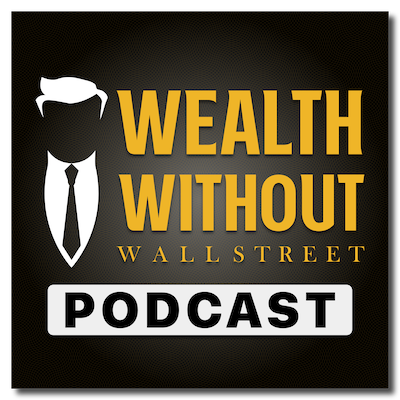